A downloadable antidotal anecdote for Windows

This game is not for everyone. In particular, this game contains Adult themes such as Body Horror, mentions of cigarettes, loud burst of noises and strobing lights and disturbing visuals, et al.
Now that's out of the way -- Sit back and enjoy the ride, this work is yet to be done! The game is still in the demo phase, and about half of the game is what I consider 'done'
... So please stay tuned, will you. 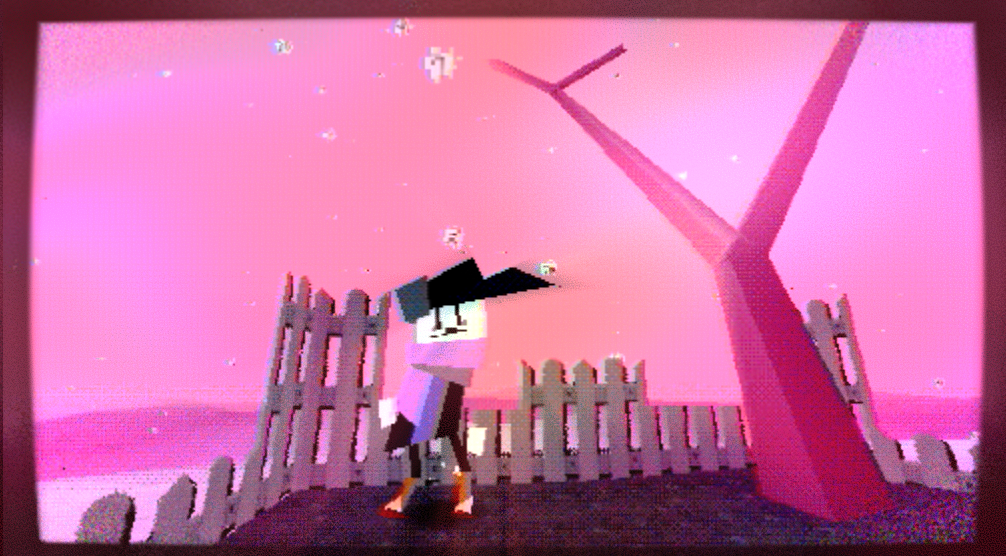 There would be a family gathering, they said.
There surely would be your family residing in this exact position presented in the letter, they said.
Follow the direction and you shall meet your family after a god-knows-how long has it been since you last met them, they said.

You, as a very man, are in a severed quest of locating your home for annual Christmas Family Gathering (CFG).
But upon successfully injecting yourself into the so-called your family house, it was revealed that the house was in fact, nothing but deception -- Lies. Obsoletion. Left-to-rot-away. 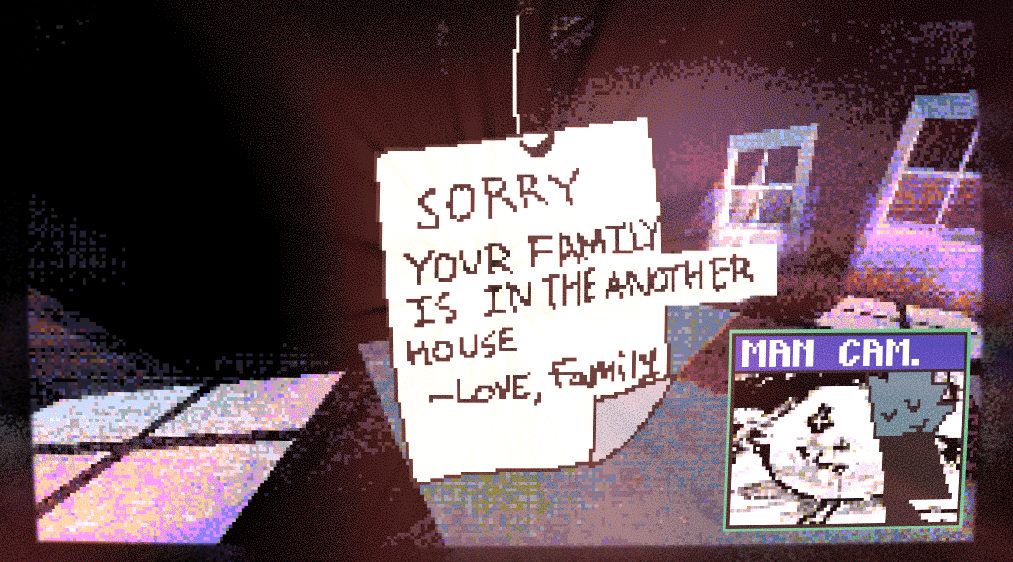 Yet never give your hopes up!

Even though there is no visible human race, let alone your familys' trace was left, this still remains a fact: It was the very place where your family had been living on for a long time. It's just that they have since moved unto another position a long, long time ago.

Your only hope to find your family's current location, is now nothing but a remains of what used to be a successful addition to you and your family's house; A mysterious videotape playing device, and an one (1) videotape.

Are you ready to reunite with your family yet again?

A standalone tester type beat of the game, BÅÅBÖSÅÅNGJÅÅR.

'BÅÅBÖSÅÅNGJÅÅR' is a videotape in a videogame form -- You will watch yourself belonging to unconventional places, meet inexplicable people and situations: All thanks to the old videotapes your former self have recorded using a Hi-tech, bleeding-edge, state-of-art videotape system. Available for you to utilize it to find the clues behind your mysterious past, and to extent, your family.

To word it differently, it is a 3-D, semi-horror adventure game / interactible diorama of sorts: Taking heavy inspirations from theatre of absurd, surrealism, many works of the internet user 'PilotRedSun', and most importantly, 200X-era internet humours such as 'Youtube Poop' and amateur motion films made with 'Garry's mod' and 'Source Filmmaker'.

Sit back, and enjoy as the visages of your forgotten past enfloods your oculus -- Even the blink of an eye could lead you to somewhere else.

As the work is unfinished, there are many nooks and crannies that needs to be ironed out; Afterall, the reason I'm putting this demo out is to aid the development from the potential feedbacks and bug reports I could get.
Therefore any bug reports and constructive criticism are always more than welcome.
And while that's cooking, you can check out the game's micro-progresses on my Twitter page: (@ZIKBAKGURI)

Oh. And check out the official soundtrack volume #1 for the game: 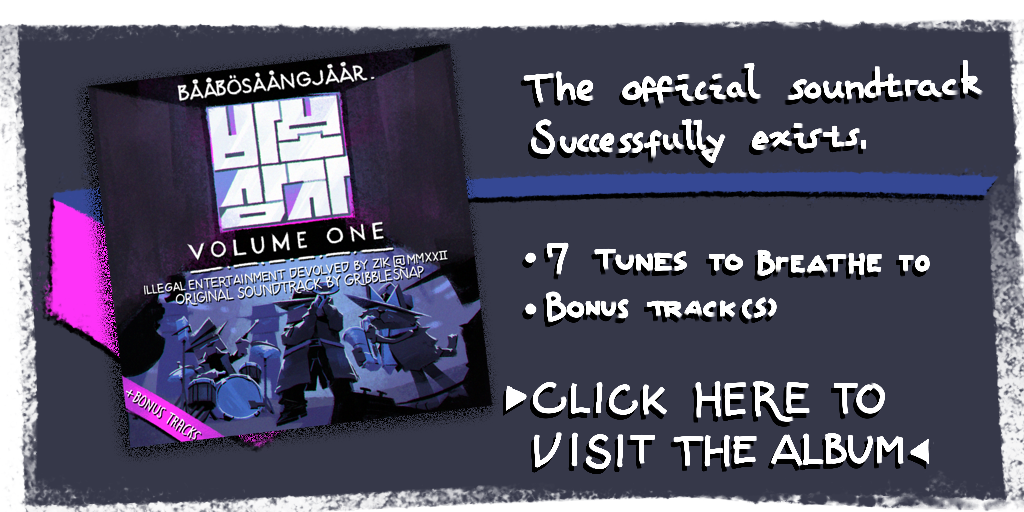 I hope to see you soon again in the near future. Take care. 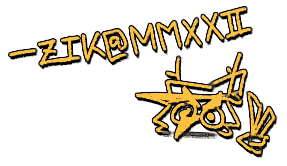 how you well make the artstyle

the art style makes me happy : )

I love the approach, and while the concept not-so original, its a really interesting and immersive experience.

is this a horror game?

Yeah. One thing that I regret on this demo is that I objectively have failed to showcase more of the horror aspect of this project, and I really hope to cover that side of the game in the full product well enough.

didn't i tell u pure black is transparent

one of my favorites of this year's demo disc. Are you planning a full release? I desperately want more 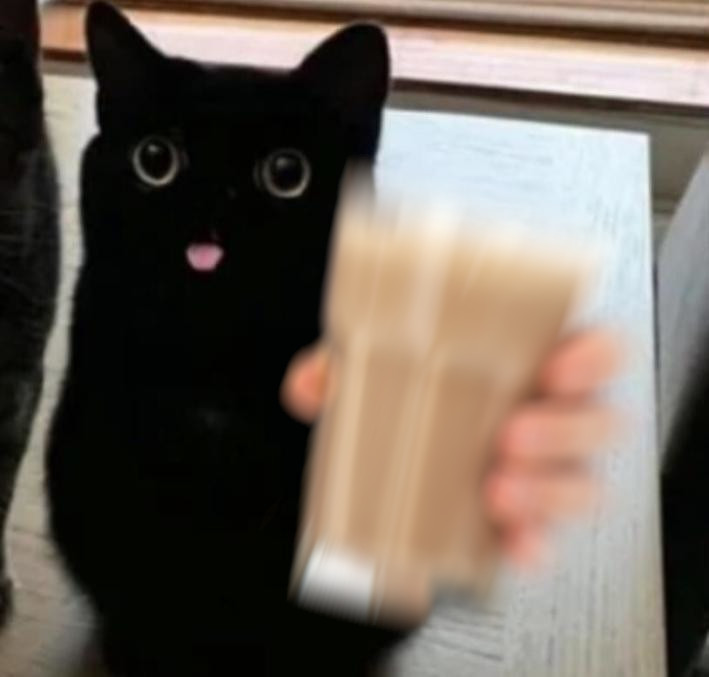 Hello. Sorry for late reply; But yes. The game is still being worked onto its death road to full release, albeit in a more slow pace than usual.

TLDR; I am currently working on to fullfill my mandatory military duty by working on a full-time IT job. So the amount of free time I can work on my personal projects has been lowered than say, my usual college kid routine. But I ain't giving up yet, I'm griding away whenever I get home from the workplace!
On the other hand though, since I'm in the "fixing & tweaking the writing and pondering about the better ways to conclude this story in order to make it flow smoother" phase... It's nothing short of a shame that I can't give any meaty progress reports on the game as much as I did before.

But yeah, thanks a lot for showing your interest in the project, I really appreciate it. I just really wish I can manage to deliver my best on this project as a humble thank-yous.

Work on it on your pace, and no need for crazy updates, I'll still be excited about it when it releases either way!

hey there, i remember playing the madvent version of this and oh man a lot has happened for this new version. Loved pretty much everything here especially the art and music. Very amazing work here. Keep it up ZIK your work is awesome :D

I'm probably too late for this reply, but thank you so much!

heya, i've re-created this account just to comment here, and i would like to say this was probably the game that made me laugh the most in my entire life, my humor was always really wierd and playing something that made me laugh as hard as i did was an amazing feeling.

Seeing how inspired by PilotRedSun and YTP the jokes are on this game also added something special to this in my heart, and HOLY FUCK this is just a small demo,

Also the more unsettling areas was really nice + just being good small little horror zones with no jumpscares made it all a wonderful experience.

I really hope to see a full realease on this game, i WILL buy it no matter what!

This was a wild ride, I can't wait to see what it becomes in the future. I played your demo through the Spectral Mall thus the thumbnail.

Also apologies, i could not for the life of me pronounce the name of your game

this game is really cool! i love the visuals and the sound effects and the whole theme as well as the music! i can't wait to check the whole game when its ready! <3 :3

this was really cool man

Wonderful explosion of creativity. I love your style. Crazy that you doing this in Game Maker Studio. Looking forward on full release.

the intense deja vu refracted through a shattered lens of something like ... the trauma of living and continuing on that i felt from this was Real Good.  i love the way that words are put together here.  it's precise.  it summons the idea of a dream, or a google translate, or when you're trying to talk to people on a forum or chatboard wherein no one speaks the same language, and you're all trying to figure out some middle ground.  it's both funny and nightmarish.  which is funny because it's also very comforting and familiar in its content.  i fully understand this as a semi-horror game at the same time as having very happy feelings about what it reminds me.  the dream-nature of looking back on old memories and the way they're broken up, or literal, or smoothed out and over as the things you understood then are understood differently now.

anyway i'm hype for the full release.  thanks for this work.

Hey! I played this in the Spectral Mall Demo Disc and included it in my roundup video. Starts around 6:31 (if you only want to see this game). Best of luck with the development!

Nice. Interesting use of runes as well.

Loved this game, I was to play the full so bad

I remember playing an earlier demo that I had posted sometime last year? This one is looking really well done! 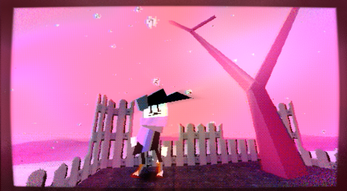 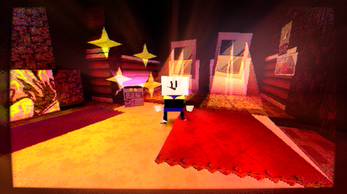 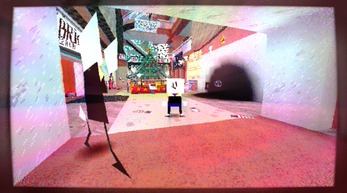 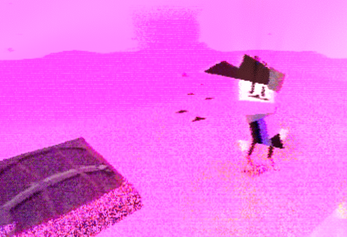 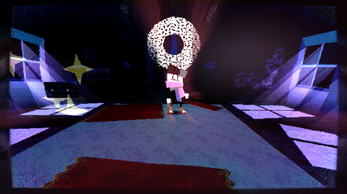