A downloadable shooter for Windows 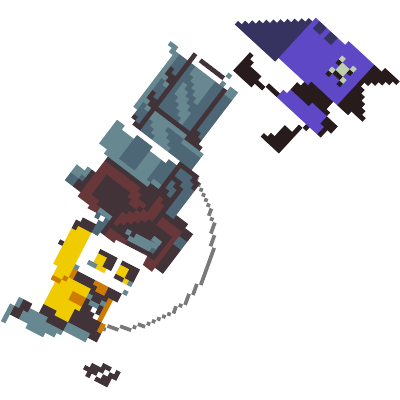 MAGNUM OPUS X is my love letter to old-school sidescroller run n' gun game, especially from the era of freeware games in 200X.

It's a game where you beat the cr*ap out of the evil, negative energies materialised and manifested as a form of breakable crystals and monsters in the world after you've been ambushed and kidnapped to the realm of said monsters by them.

Fight against the Boss's big evil plan, Help some folks, collect the points while swinging your comically large gun from side to side and upgrade your gun to access more levels!

If you click on this, you will be taken to the bundle's page!

This game was made for the Care Package Budle, with the main theme of: Positivity.
And with the fact that I'm not so good at storywritting & my previous daydreaming experience of beating the cr*ap out of my anxiety & stress and feeling better afterwards, I thought I'd fiddle around with this and make something simple that you can just zen out and enjoy to get your stress blasted off.

In the end, I have made an action game where you... beat the cr*ap out of the negativities, as you can see. It's not exactly 200% fitting to the theme, but I do hope that they can get their stress off like I did!

This is my 1st time doing a commercial project. And because of that, I was very concerned when I first began this project... But fast forward to now, the project has ended already... Time flies, isn't it?

Also, I tried my best to test and hunt down the bugs... But if you happen to find a gamebreaking glitches or issues that went under my radar, then please let me know!

A lotta thanks to Tero Lindeman/kometbomb, for creating Klystrack (which was used to make the musics and sounds for not only this project, but other projects of mine too)

In order to download this shooter you must purchase it at or above the minimum price of $2.99 USD. You will get access to the following files:

p.s.
pumpkin emits an odorous odor that produces a      reaction when inhaled by human nostril 👡

Hello! My friend and I run a Youtube channel where we interview game developers while trying the game out for ourselves. In each video, my friend plays the game while I conduct a casual interview with you about the game and it's development. We envision that the show can be a great way to get the word out about your game while sharing interesting tidbits about it's development. You can find our channel, and it's previous videos, here: https://www.youtube.com/channel/UCFbeF6YT477YAB8VaarO9DA

Ah, I like this idea! Though my English speaking skills are next to none so I don't think I can really do an interview without me speaking nonesense..

The interviews are heavily edited before they are aired. So anytime you 'speak nonsense' you would be offered the ability to try again and we would edit out any failed attempts.

Have a look at our "Deflector" video for an example of another guest who was not a native english speaker.

Sweet, I'll look into it. 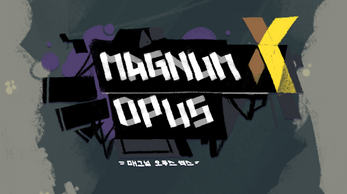 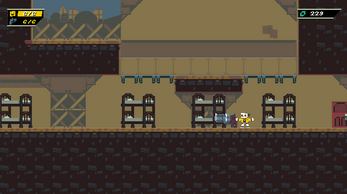 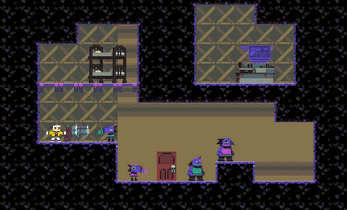 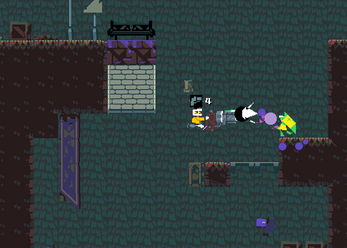